„Sound Art before midnight, and Techno after midnight.“ is Wolfgang Dorningers joyful motto.

In recognition of his many years of artistic activity – he was once again jointly responsible for the idea, concept and artistic direction of Sounding Linz, the Linzer Klangwolke 2020 – the city of Linz is awarding an honorary art prize to Wolfgang Dorninger. Also known as Fadi Dorninger, he started his musical career in 1983 and founded several bands, and after his first tour his musical style took a different direction. Besides his artistic work he teaches at the University of Art in Linz in the field of sound production and sound design. In his artistic work, Dorninger is mostly active in public spaces, where he works with ephemeral media or uses the sound of these spaces as an instrument.

As part of our Home Delivery Dorninger will deliver a special concert at Deep Space 8K. Not only current pieces, but also timeless works from the late 80s and 2001 will be brought to the venue by Fadi together with other musical and visual performers. The performance starts with DRKMBNT, a live project based on small, self-soldered sound generators. Then Dorninger jumps back to the 1980s with JOSEF K. NOYCE in the original line-up and transforms William Shakespeare’s text “The Rape of Lucrece”, then continues with “Apatheia”, a cross-media performance piece from 2001. With “Da ist nichts”, WIPEOUT sing, play and dance us back into day-to-day life. 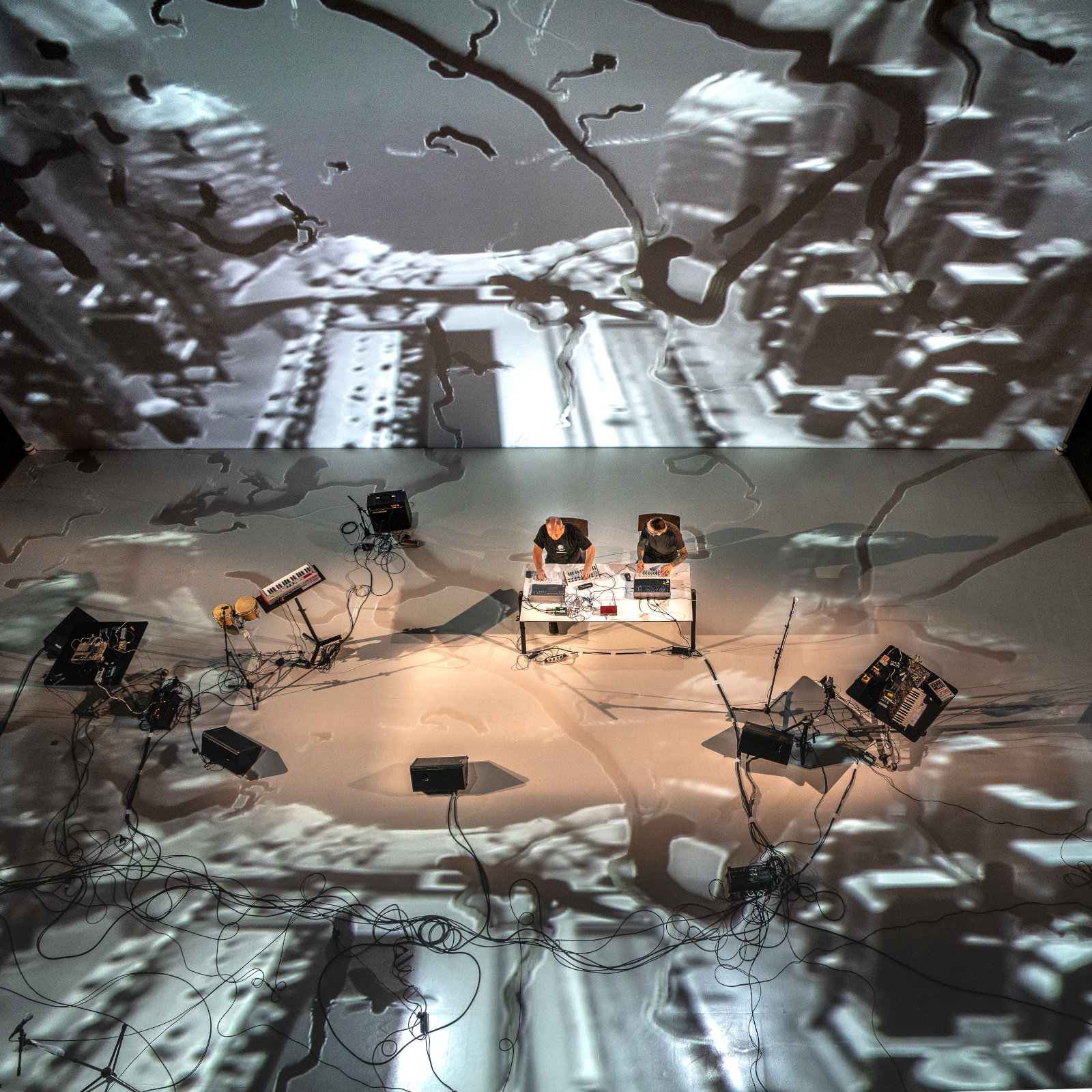 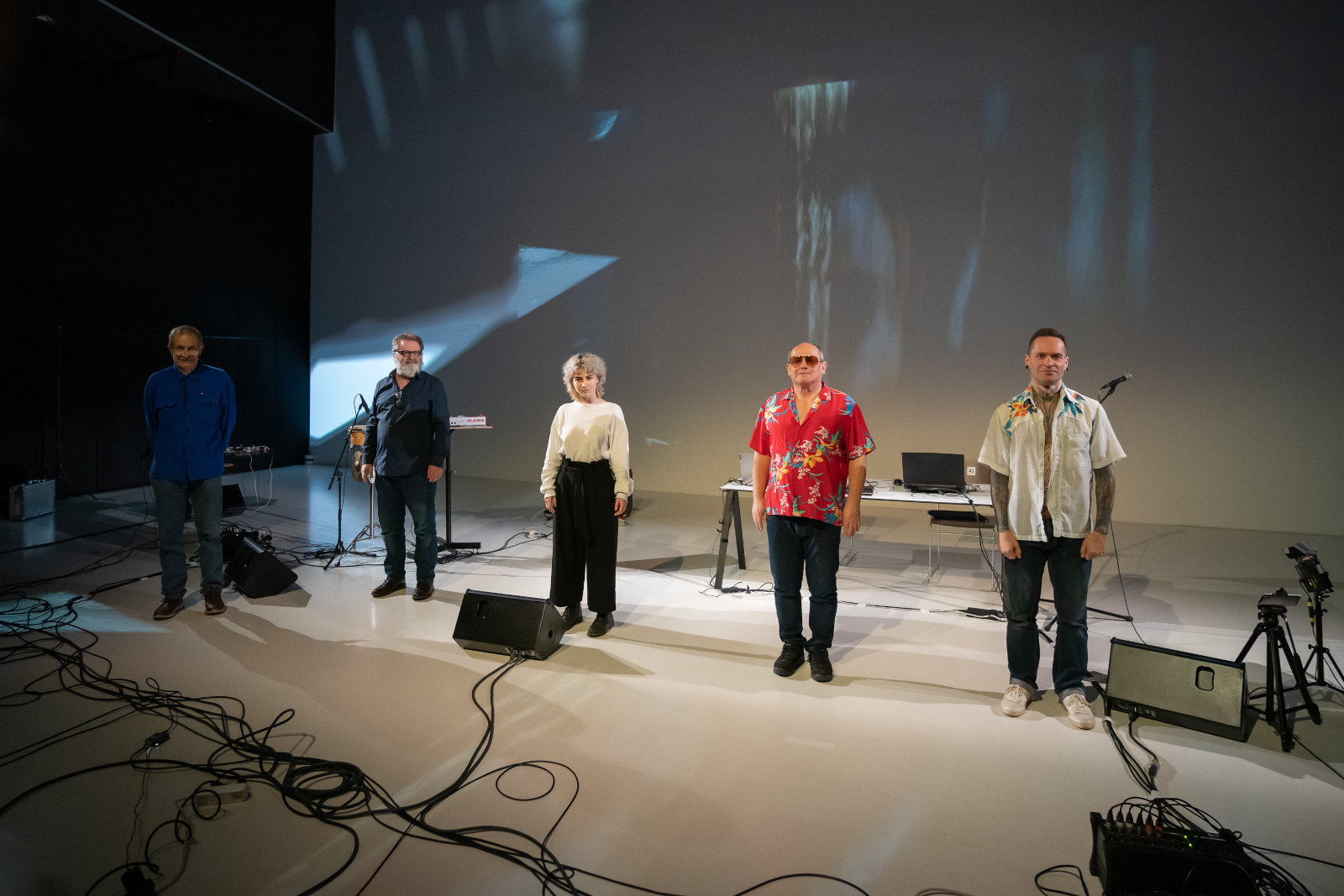 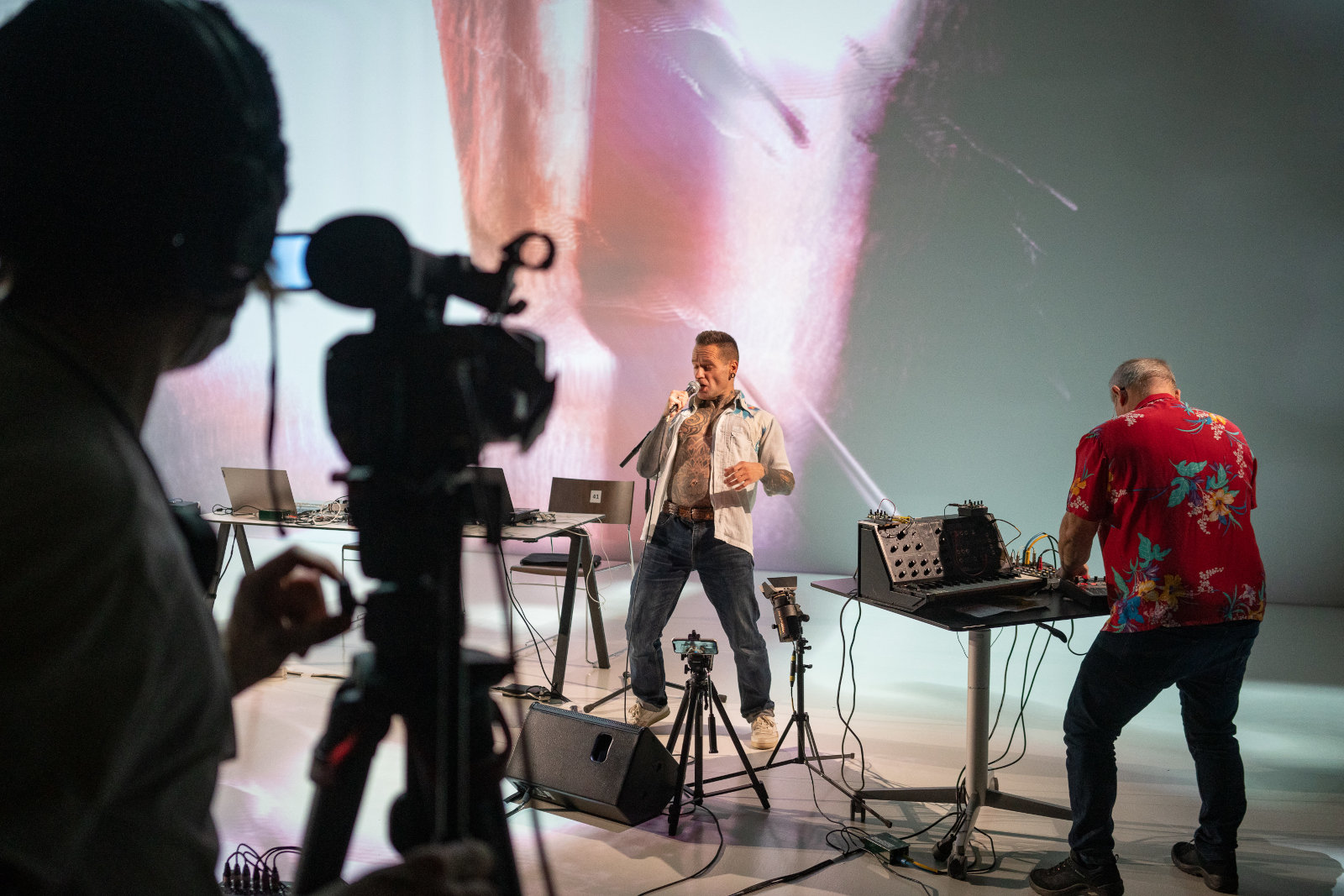 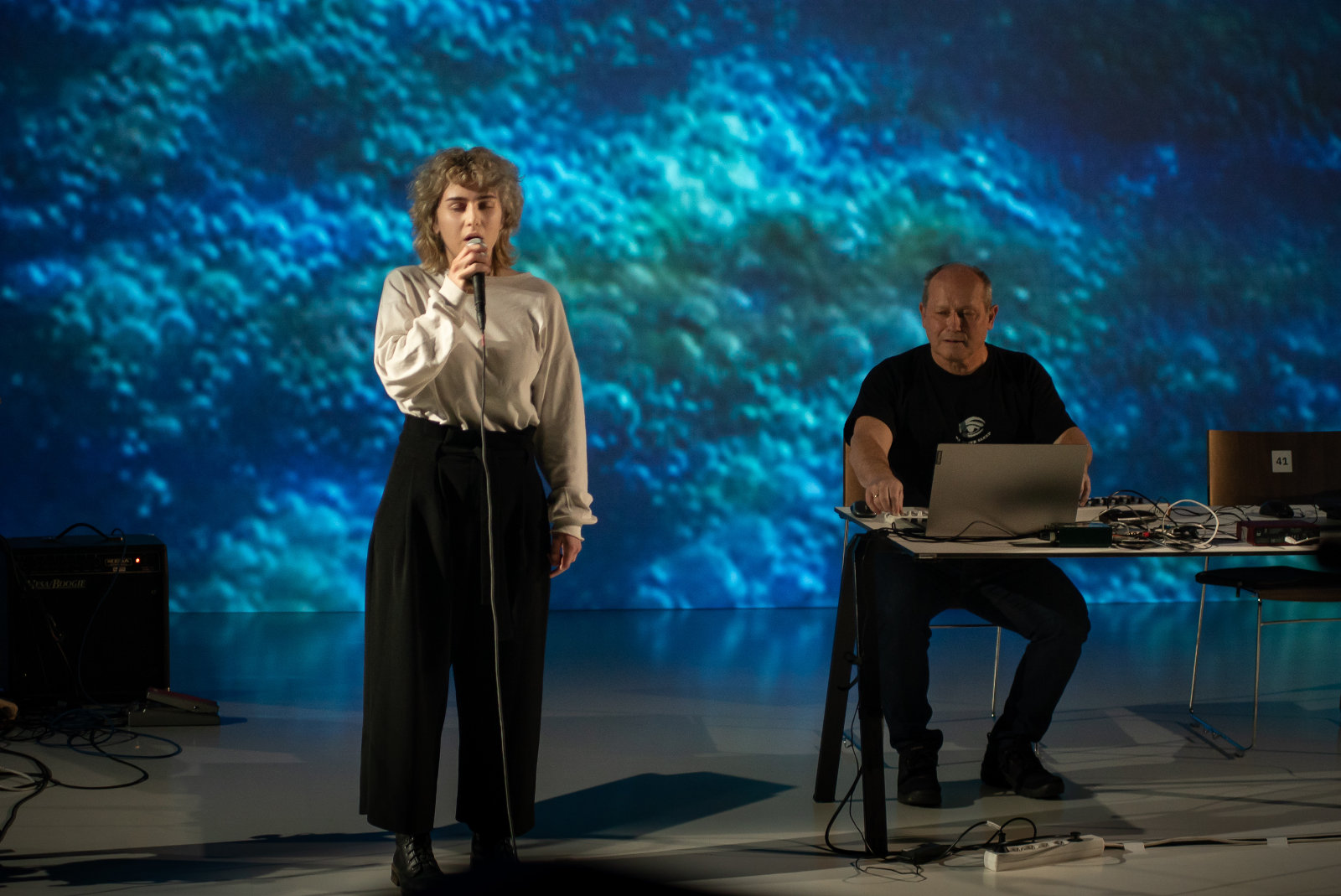 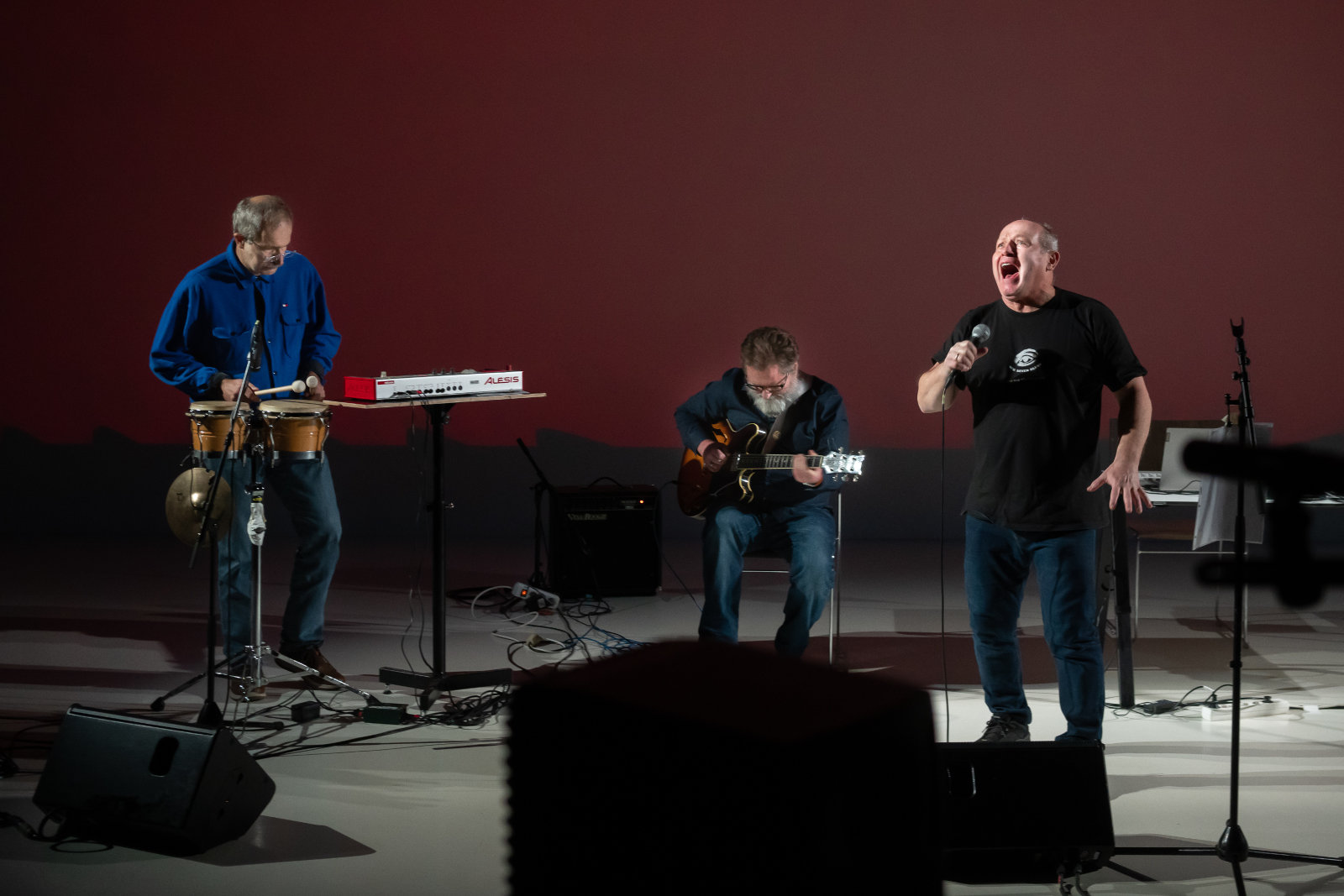 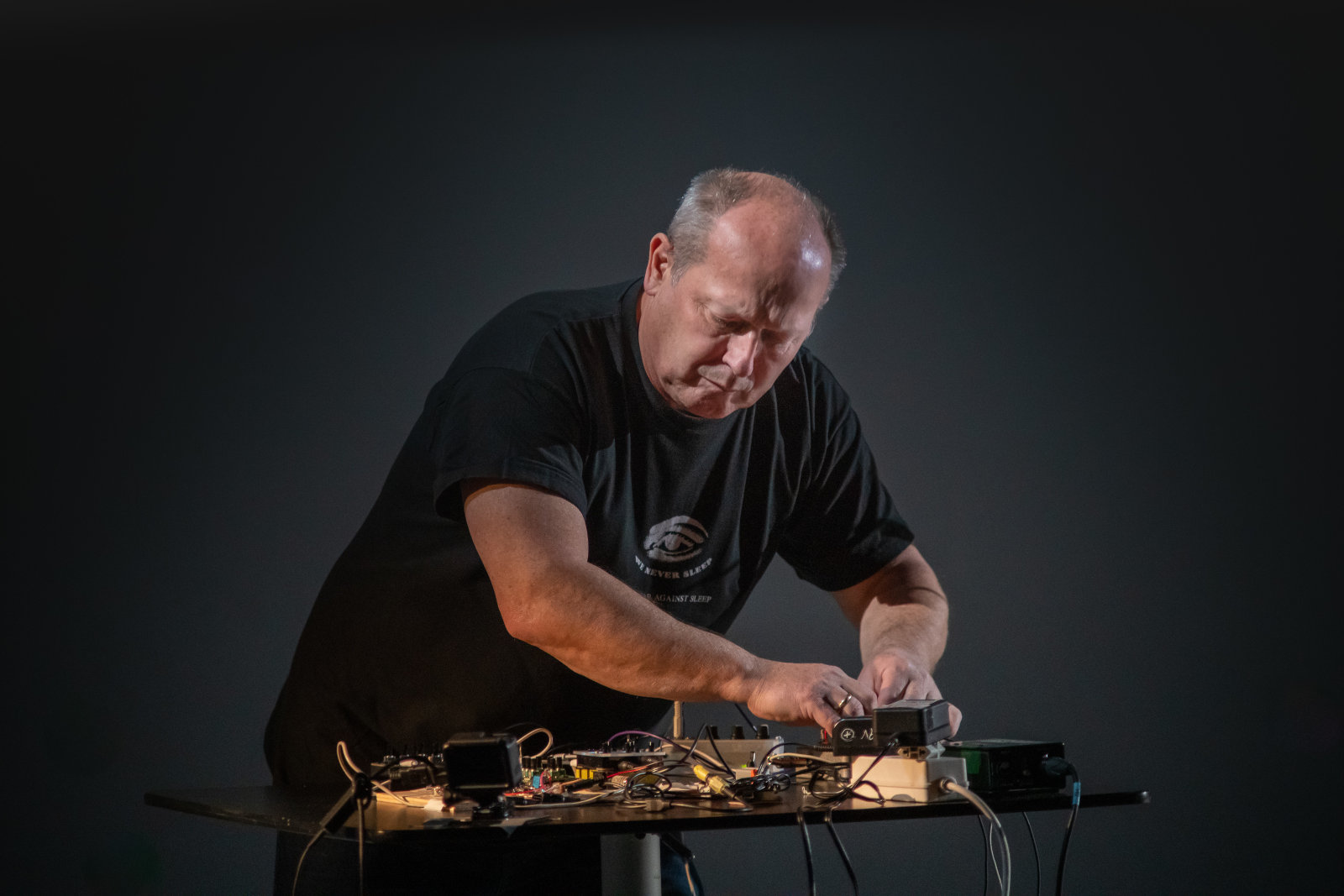