Soundsource: Lo Mantang is the capital of the "Kingdom of Lo" or Mustang, Nepal. There is so much to tell about Lo Mantang, the beauty, history, the King of Lo, friendly people, cold showers, high altitude (3800-4000m), Mustang horses, beautiful mandalas in the monasteries, no cars, 2 traktors, busy souvenir-dealers, washing cloth on the fountain with the local people, cheap and crappy goods from China, .......

About the recording: Six o'clock in the morning. Lo Mantang awakes: birds, people, cows, monks and at the end one of the two traktors makes noise. No cars, no trams, no noise we used to know from our western world. Enjoy this 16 minutes recorded straight out of the tent outside the Lo Mantang citywalls. 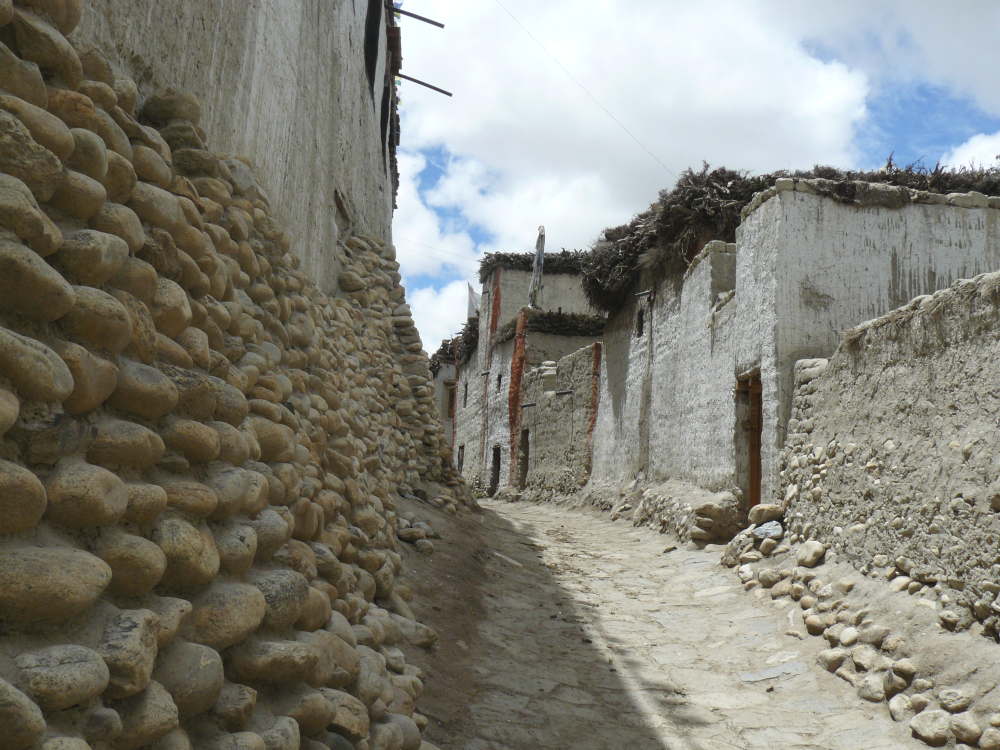