A nice saturday evening at the Leipzig railway-station. I tried to buy some vittles in the shopping section of the railway-station on the lower floor. And then I heared some soccer-fans singing and provoking the police dogs. Don't ask me who played at this day.

It needed some time to get the recorder (iRiver T20) and the Soundman OKM out of the bag to record this surreal soundscapes within the large building of the railway-station. 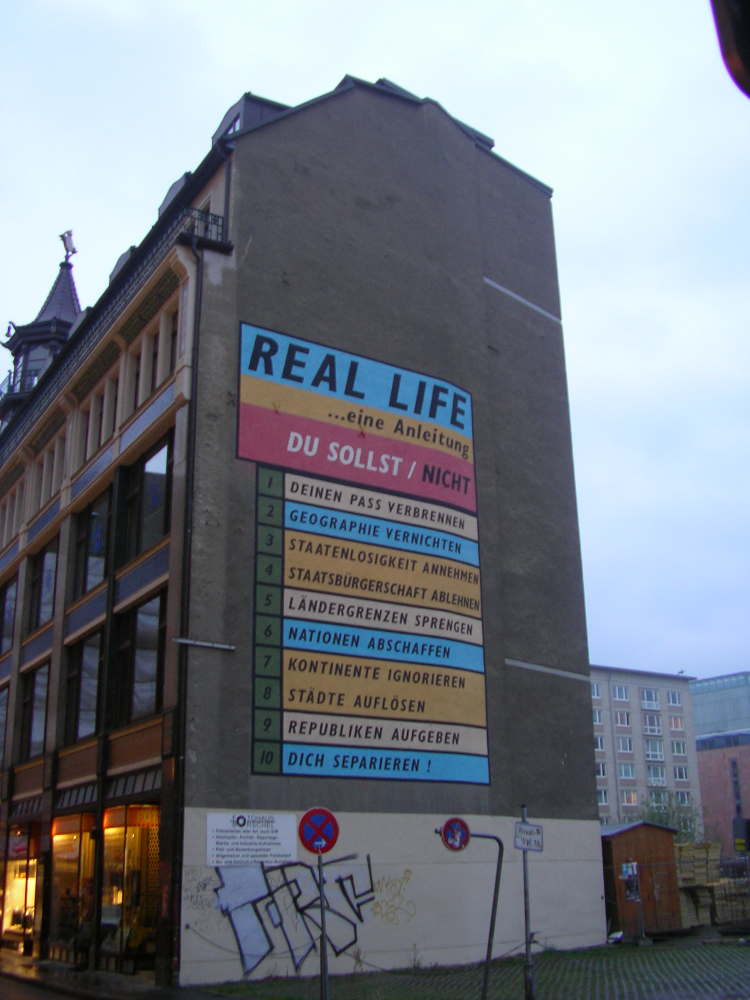