April 19th 2008 I had to go to an annual meeting in Dresden, Germany. I always take the train from Linz, Austria via Prag up north. But this year they changed some trains and so I had to change the train 3 times up north.

This recording was done in a very, very local train between Summerau (Austria) and České Budějovice (in german Budweis). The train was quite old and slow (only one railway-track - we had to wait) but very charming.

The recording was done with an iRiver T20 and a Soundman Mk. II microphon. 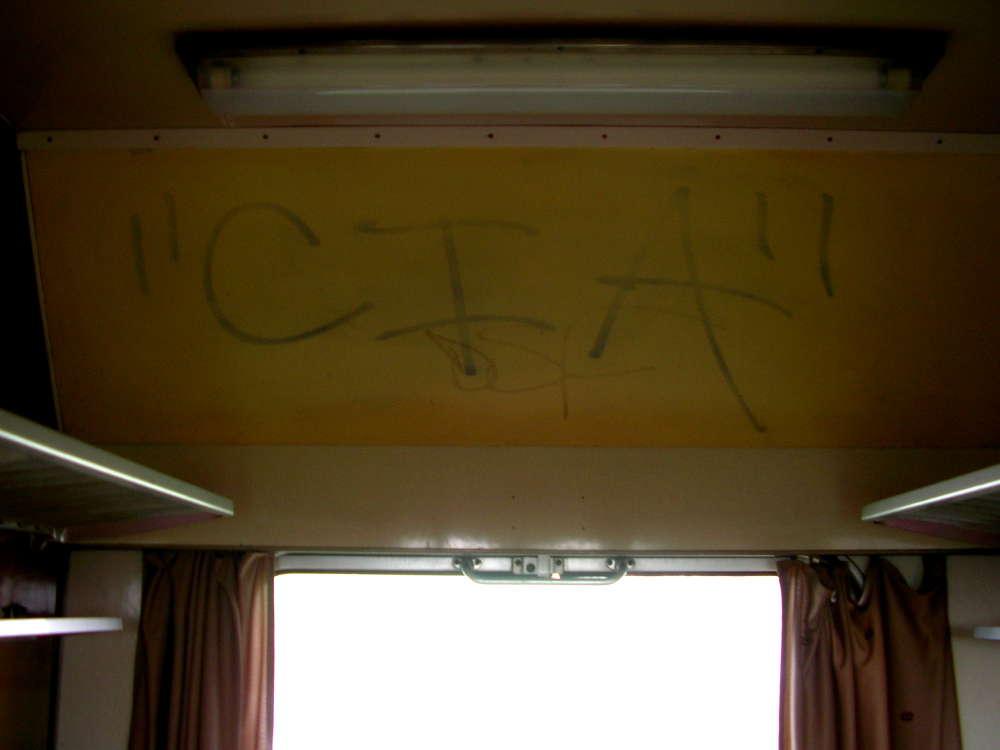