2017: I recorded the same text twice. The first time I used recordings by the participants of my text2field-recordings workshop in Lisboa. The second time I used sounds I had recorded myself in Marseille during SDC2013.

Here you can find the 'I wouldn’t want to miss you, Sound Development City.' - Marseille 2017 edition.

Two times the same text, yet very different. Just as the two cities, and the week-long journey that seperated them. The Architecture Biennale in Lisboa sounded 'Close Closer’, and the exhibitions were titled 'Future Perfect’, or 'The Real And Other Fictions’.

At La Friche in Marseille I looked at faces that were exhausted by the year as cultural capital, while out in the city I found pure sounding life - at the same time Christian Schüle (Die Zeit) found silence in Marseille and titled his article with: 'Marseille, wo ist dein Lärm?’ (Marseille, where is your noise?).

'Dancing Partners’, what a funky, freaky, intellectual, arty dance. I will continue to remember Sound Development City 2013 clearly for quite a long time. Thank you to all of my dancing partners, the SDC crew and the very honorable generosity of the private sponsors!

Disclaimer: When it became clear that Sound Development City was being discontinued, we reached out to our alumni and asked them to send us a reply to the question: 'What was the expedition to you from today’s perspective?’ Their answers are published in our Conclusions & Contributions category. 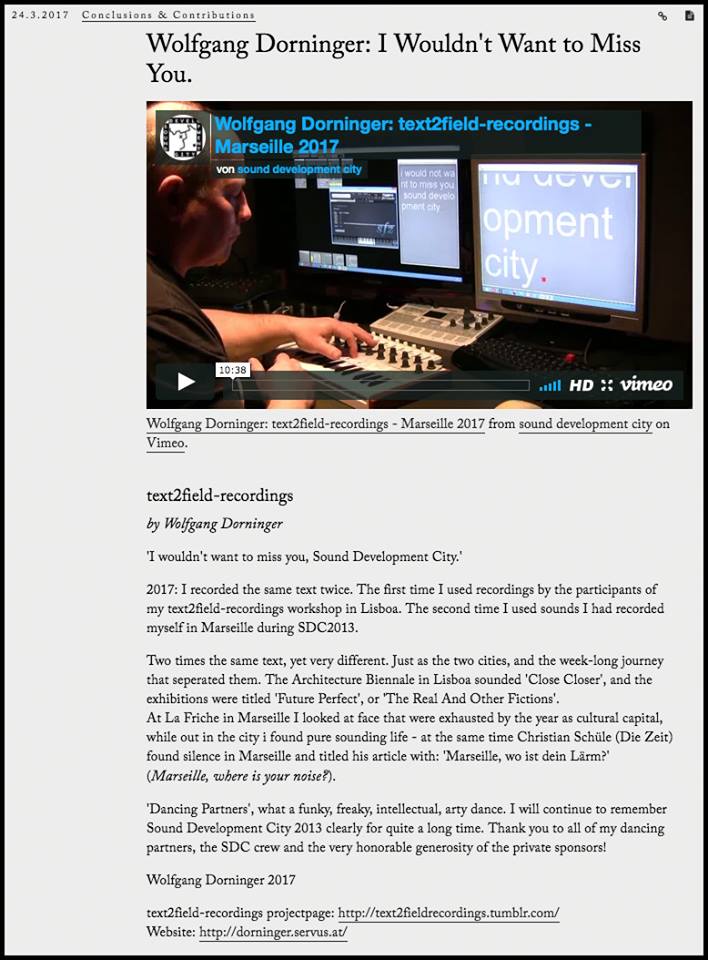 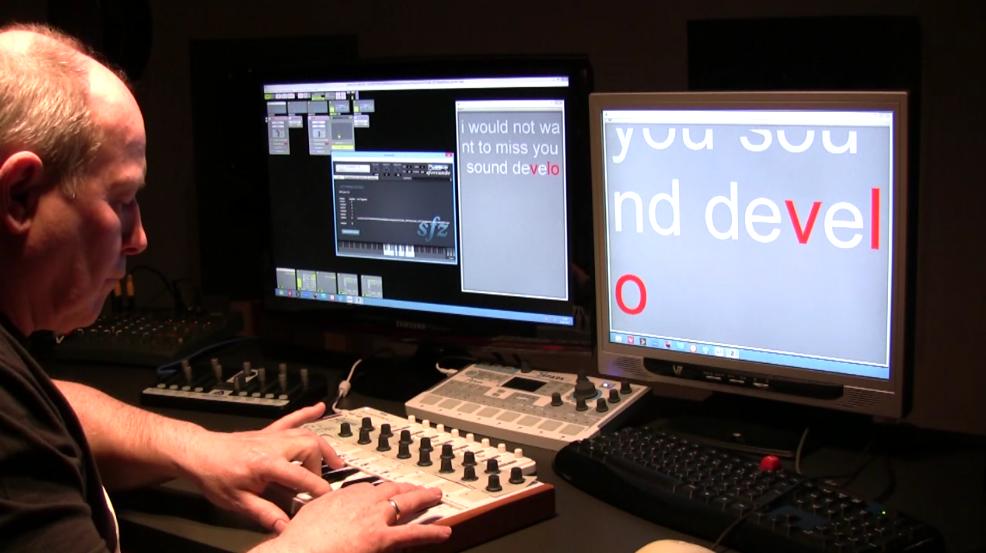