Texts are played on a keyboard: every letter triggers a specific field recording that was previously filed in a thematic sound container. The text is the composition. The performer controls only the length and velocity. More info on the project text2field-recordings.

"Altough poisened by smog I can smell Italy once I pass the Brennero" performed with soundcontainer "spiritual" with fielrecordings by Dorninger from Nepal, Mustang, Venice, Lithuania, ....

"Castello di Beseno was never attacked with silence." performed with soundcontainer "water" with field-recordings by Dorninger from all over the world. 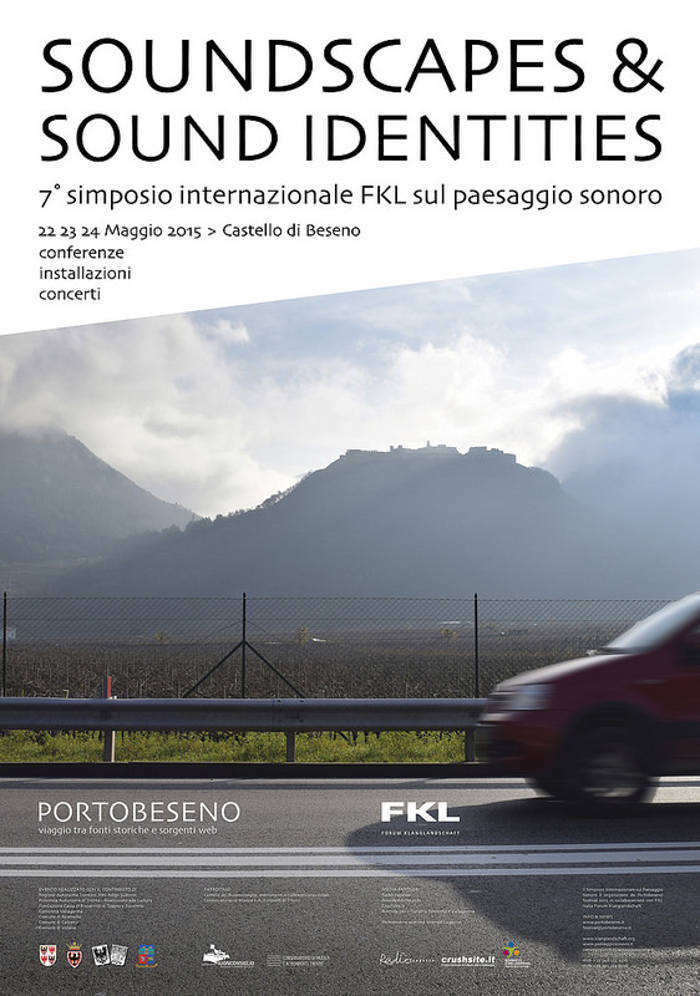 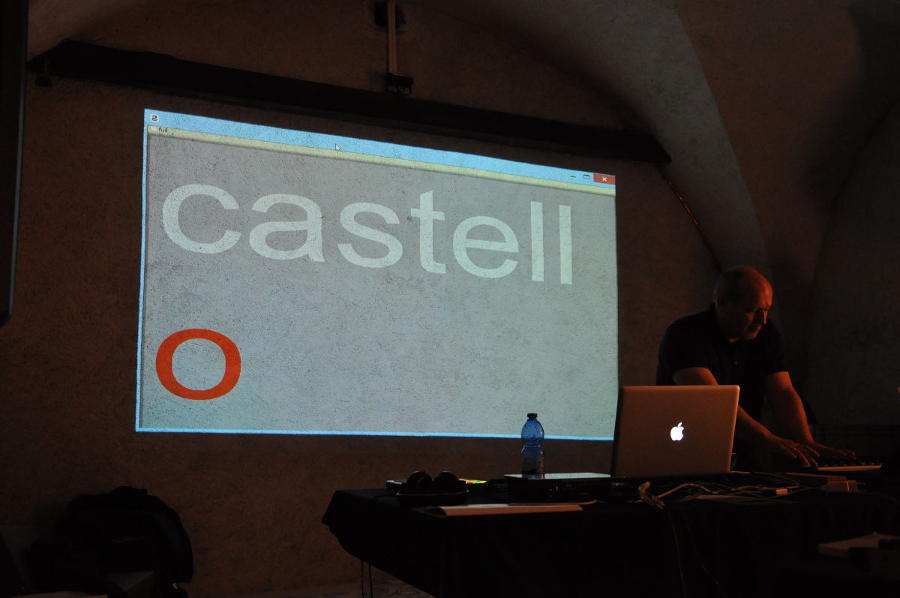 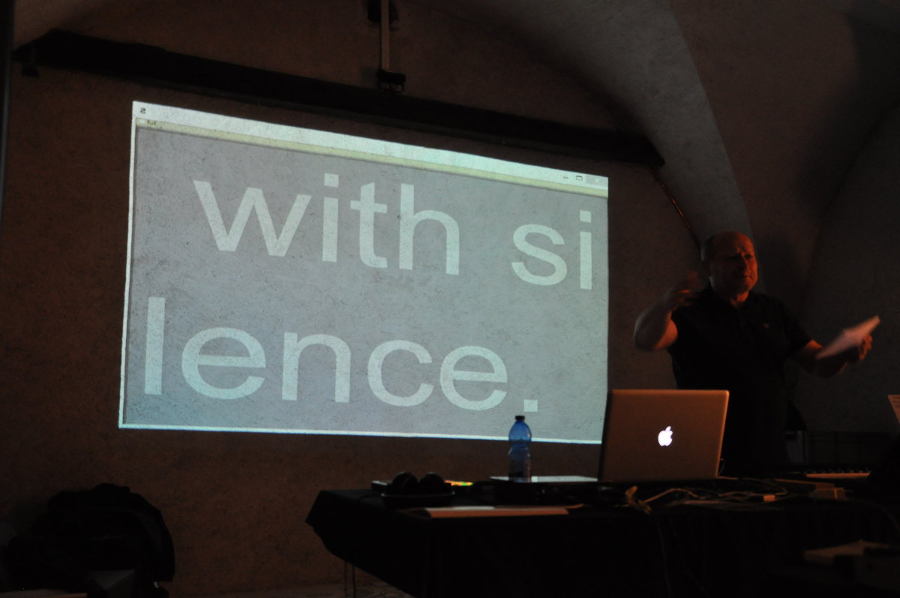