It was back in 2007 when M-Fx aka Maximilian M. (HOUZTEKK RECORDS) invited the Linz-based electronic music pioneer Wolfgang “Fadi” Dorninger (Wipe out, The Smiling Buddhas, Monochrome Bleu) to perform as a ive-Act at the Houztekk-Festival in the Upper Austrian Innviertel. In 2010 there was supposed to be another Gig of the ambitious Electronician at another Houztekk-Festival but unfortunately thunder, lightning and heavy rain flooded the event and anticipated his performance. A couple of months later when Maximilian M. (he is a fan of Dorninger since he visited a stage performance of Schiller’s “Die Räuber” at the Linz-based Phönix-Theatre where Dorninger provided the music for the play back in 1996) got audited via Laptop some details of the „weather-caused through-fallen“ Live-Set by Dorninger himself during a train ride and this lead to the idea to produce a sound carrier of this live set.

Now this sound carrier is available as a 6-Track Vinyl and is entitled "Mund und Ohr gefesselt" (which means as much as “enamoured mouth and ear”). Dorninger (who has chosen the prickly Project-name “Dorn” which means “Thorn” in English) gets presented on this Vinyl in his proven quality as an accomplished Sound-explorer all across electronic soundscapes. You will find a range from Dance-Tracks containing fluffy Breakbeats, psychotically screwed basses and flogging electric shocks („hard Timz“, „My little Synthpopinferno“, „La Batteria della Noce“) to the point of impulsive (No) Wave rave („Crying“) as well as nervous Chill-In-Grooves („Night Oh Night“).

Due to the fact that an Album-Cover provides space for 2x30x30cm art it is more than obvious that Houztekk came in touch with the Vienna based artist Julie Monaco as the Houztekk crew admired her work since a certain period of time. As well this was the reason that Maximilian M. contacted Julie Monaco telling her that a record which perfectly corresponds with her graphics is in planning. Soon after Dorninger‘s music was transmitted to the Artist she gave her commitment to the work and returned the first draft. The Rest made History and is available now for your Eyes and Ears. 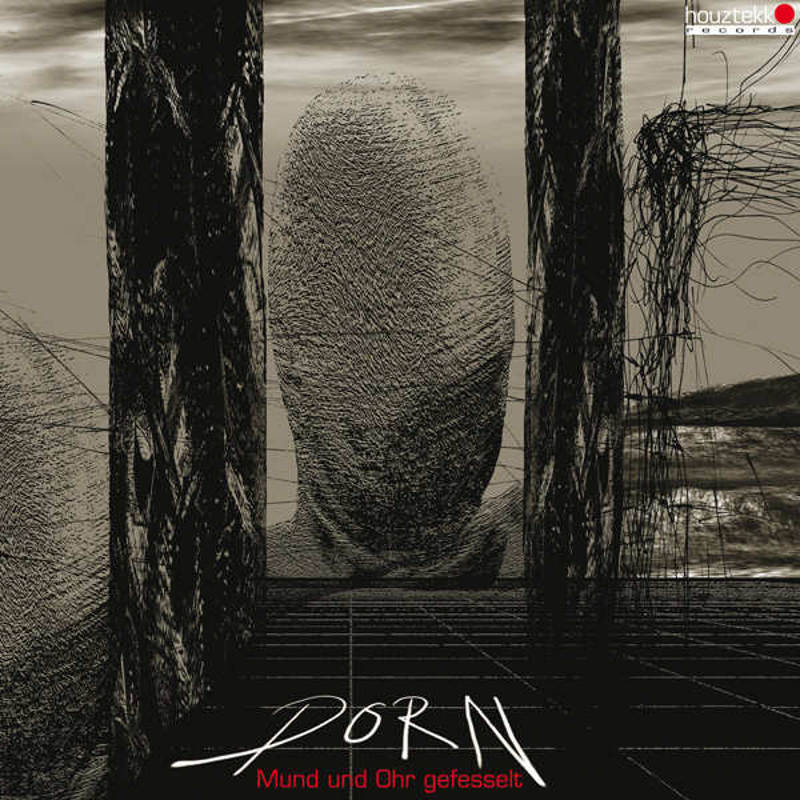 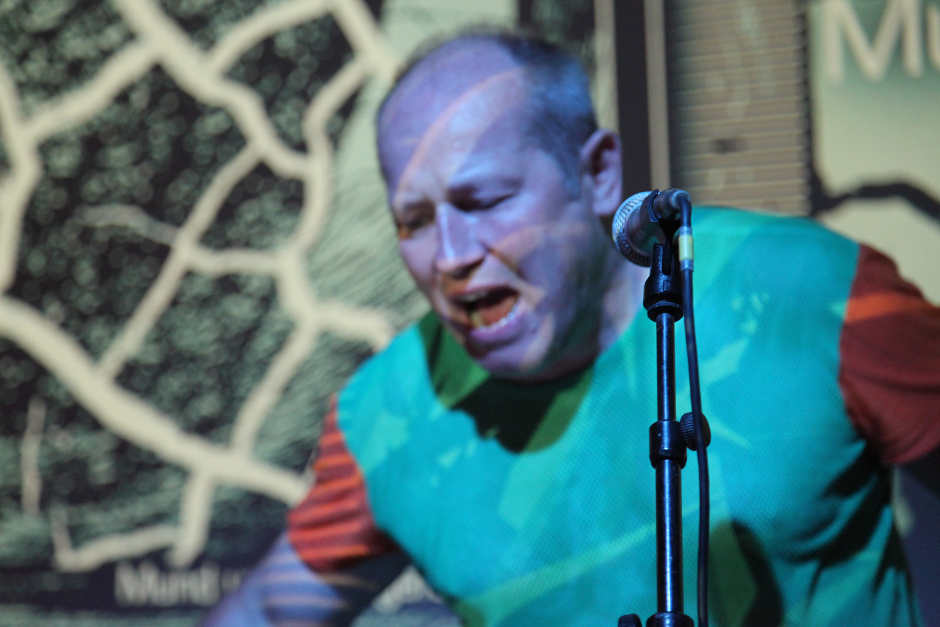 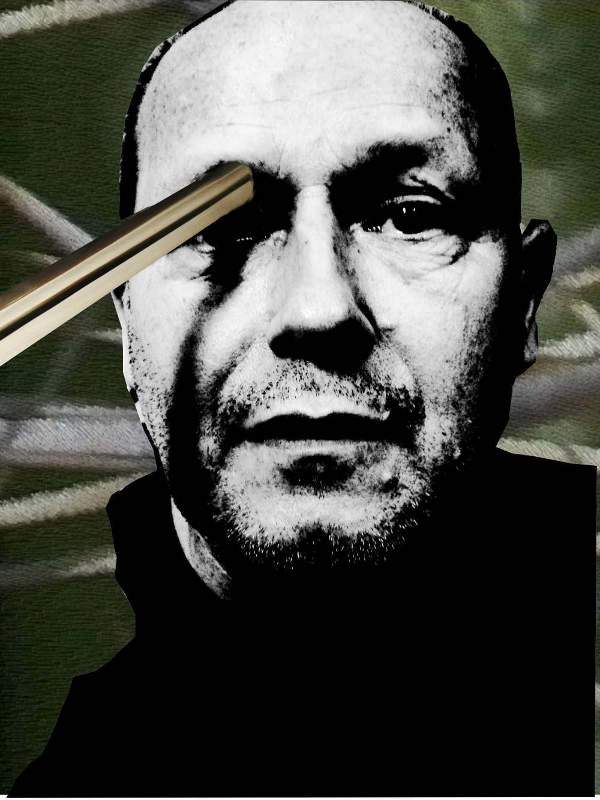 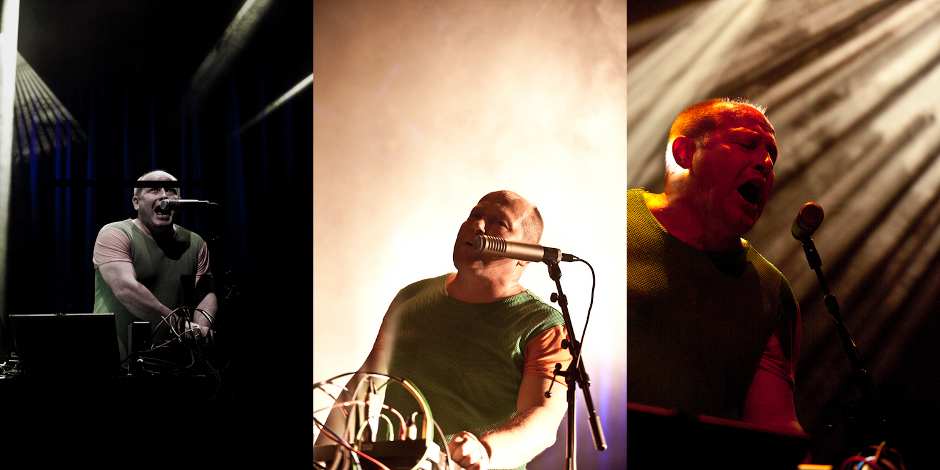 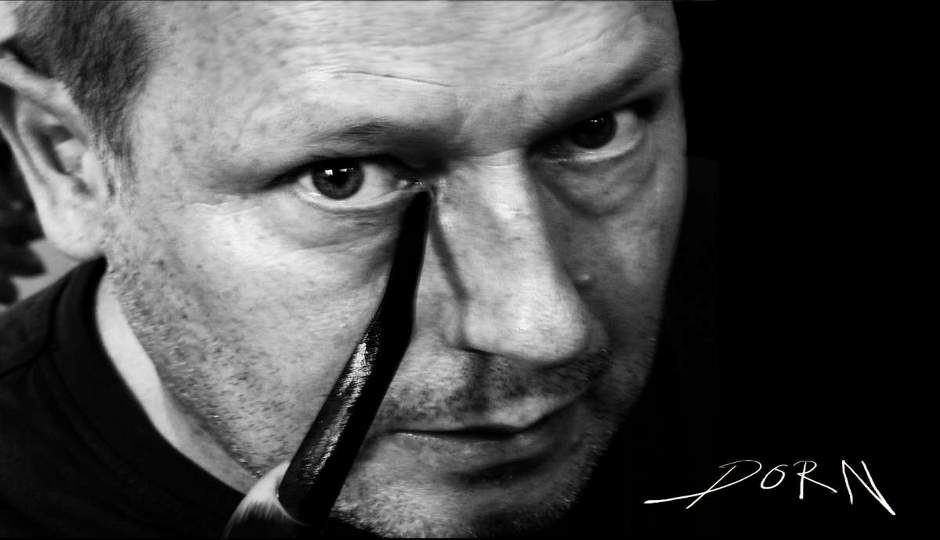 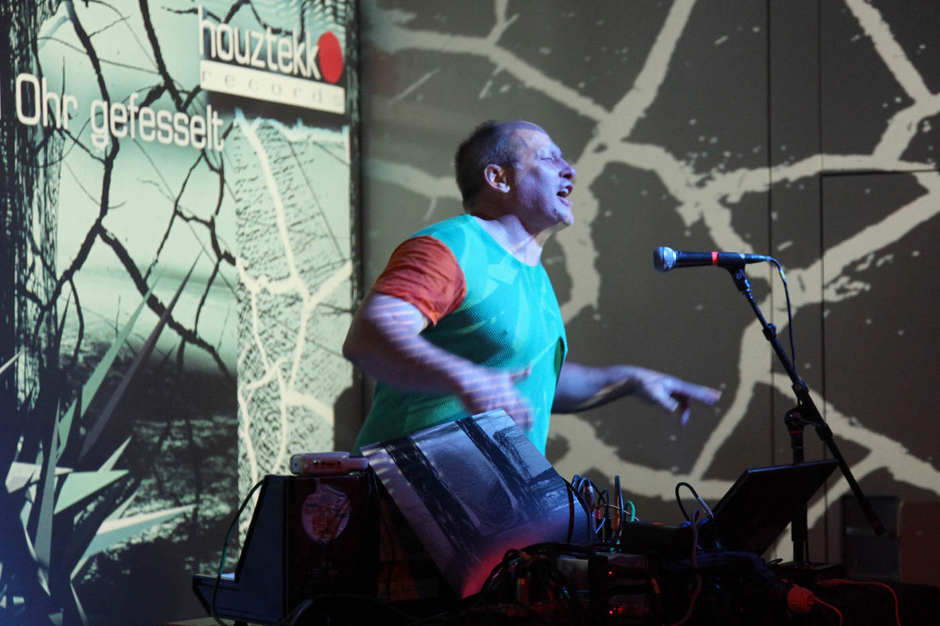