Step into the dark side of club music with shaky basslines, hybrid vocals and heavy beats for those who never grow old. The boys of Wipeout have been around for some time. They started in the early '90s as a weird techno / EBM / wave trio. As Austrian leaders in subculture electro-pop they toured for decades and produced a few sold-out CDs with a special blend of industrial techno and synth pop.

Big hooklines and punchy refrains people love to hum shine in an evergreen manner. Strange kinds of sexiness with extraordinary performances and non-typical lyrics are mandatory. Driving beats and thrilling vocals make ladies & boys smile, sweat and wet their panties throughout the countries as ever.

After a time out, they joined forces again in 2018 and created the new EP "Songs For Androids," which combines the darker side of modern club music with solid songwriting. Wall shaking basslines, hybrid vocals and heavy beats for those who never grow old. "... there is old wave, there is new wave and there is Wipeout ..."

"... think about the Pet Shop Boys jamming in a garage with Amanda Lear and Shirley Bassey as a „Duo Infernale“ and then you know about the quality of these mind-blowing Austrians." (Whirlypop) 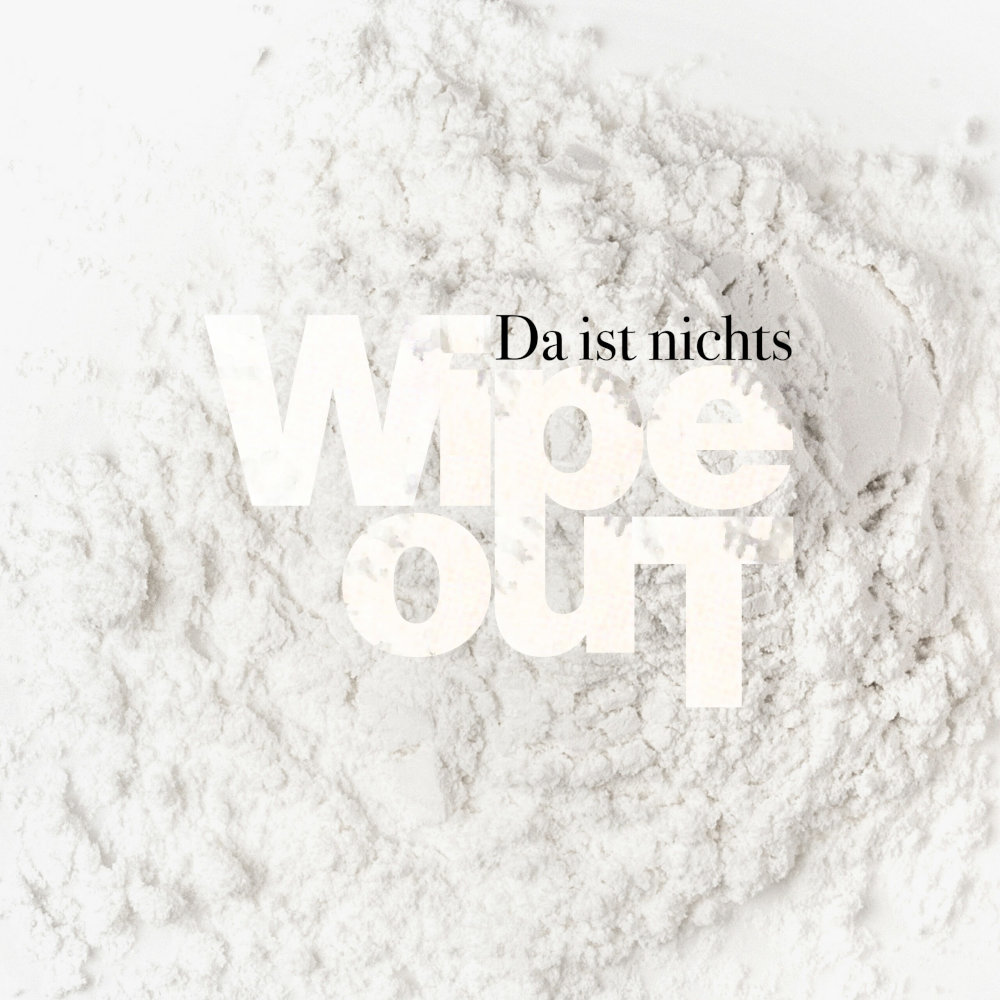 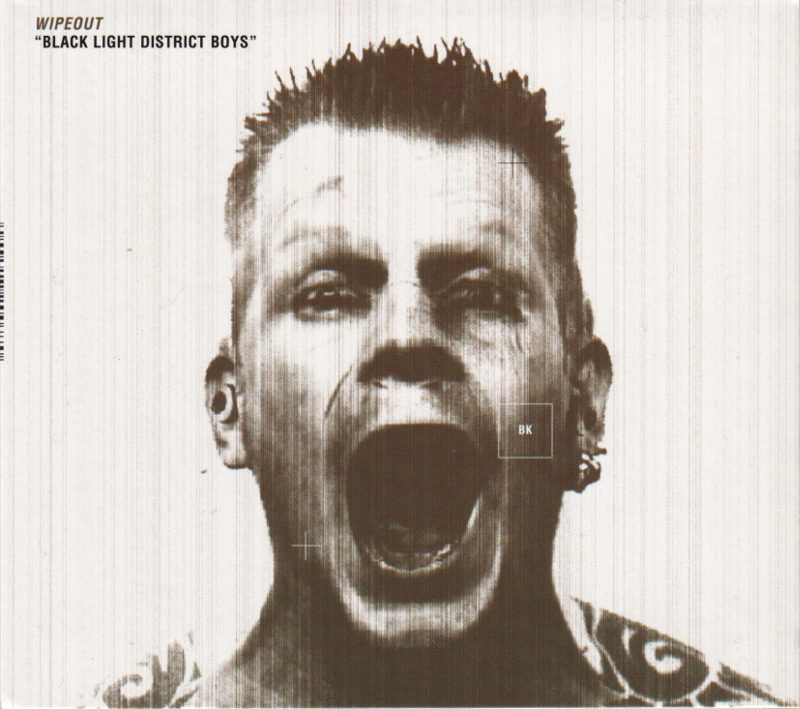 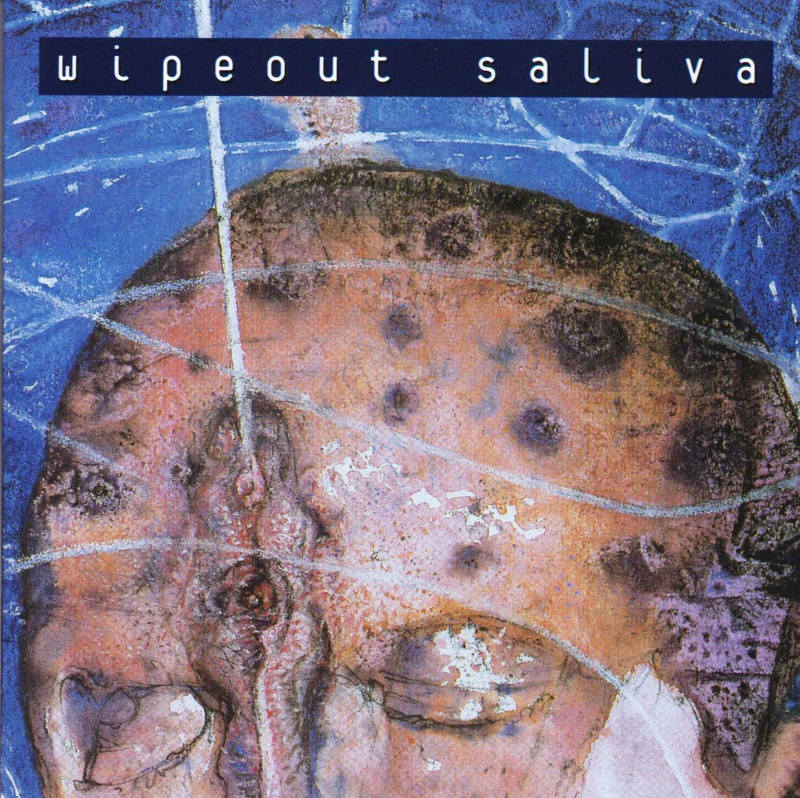 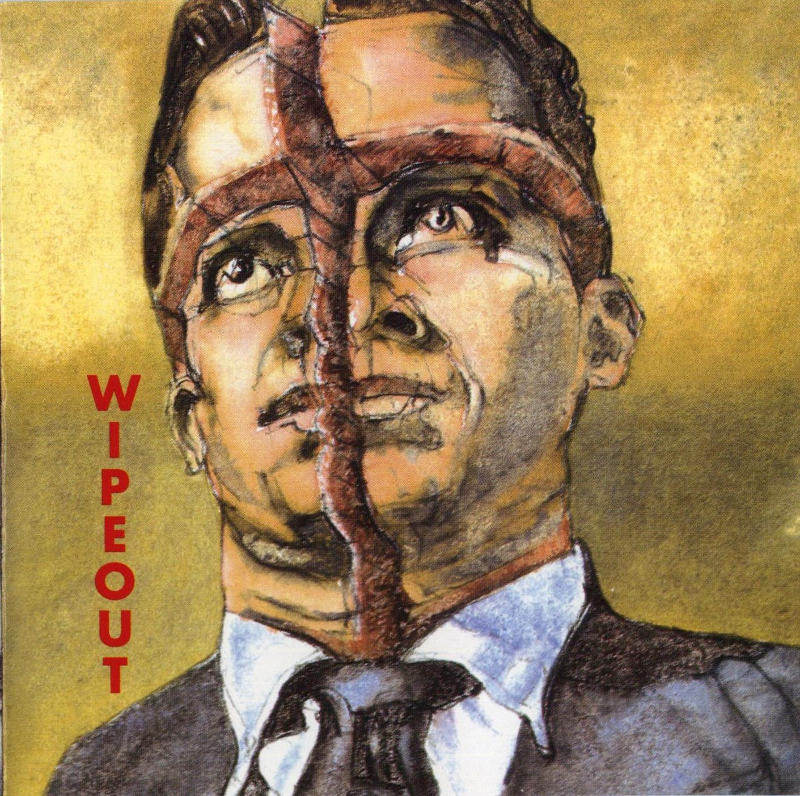 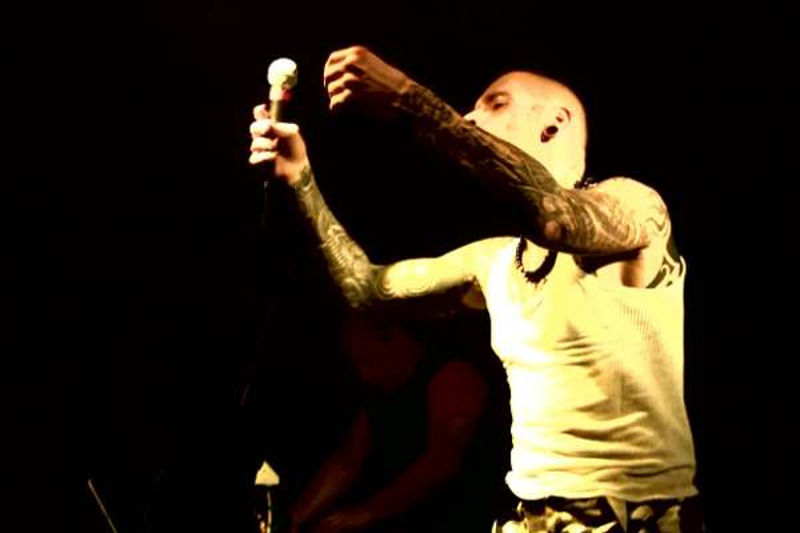 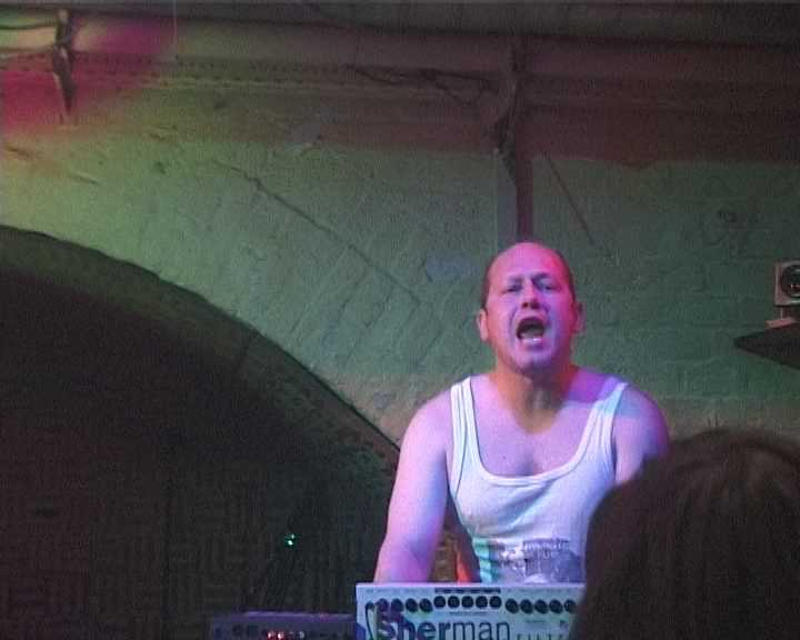 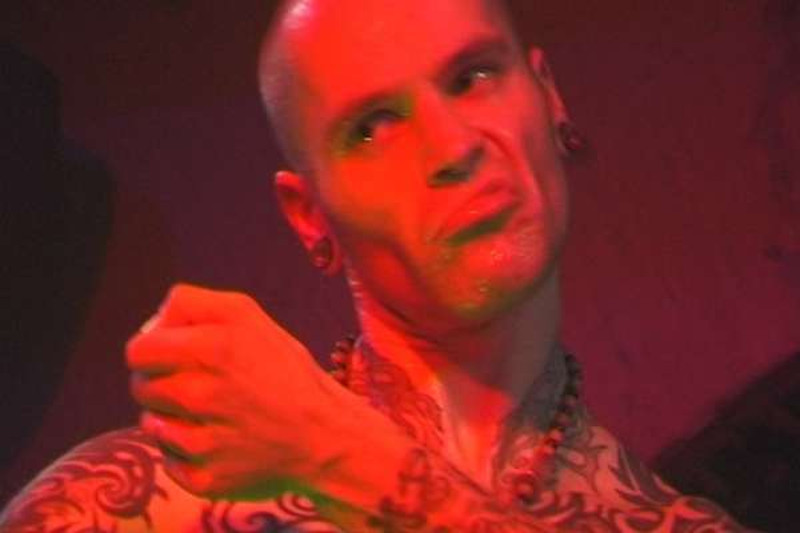 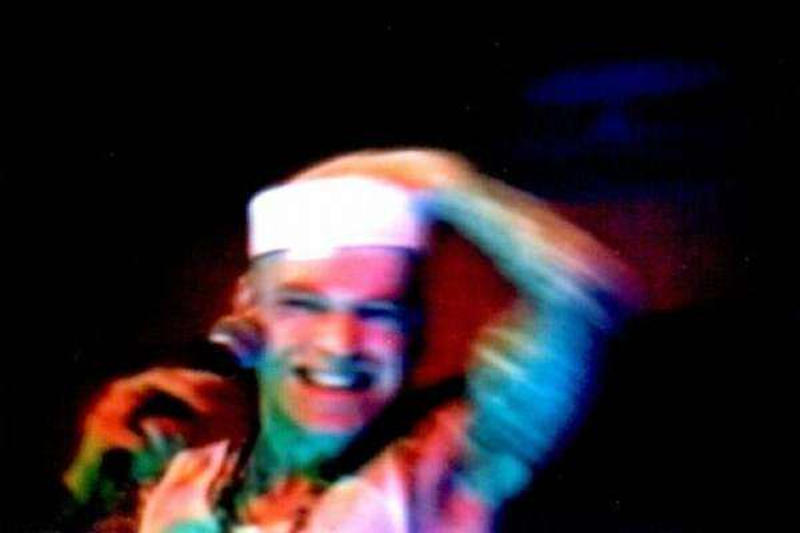