You can view, stream or purchase all music and sound art entries in detail on the "24 Hours" page at Vimeo. 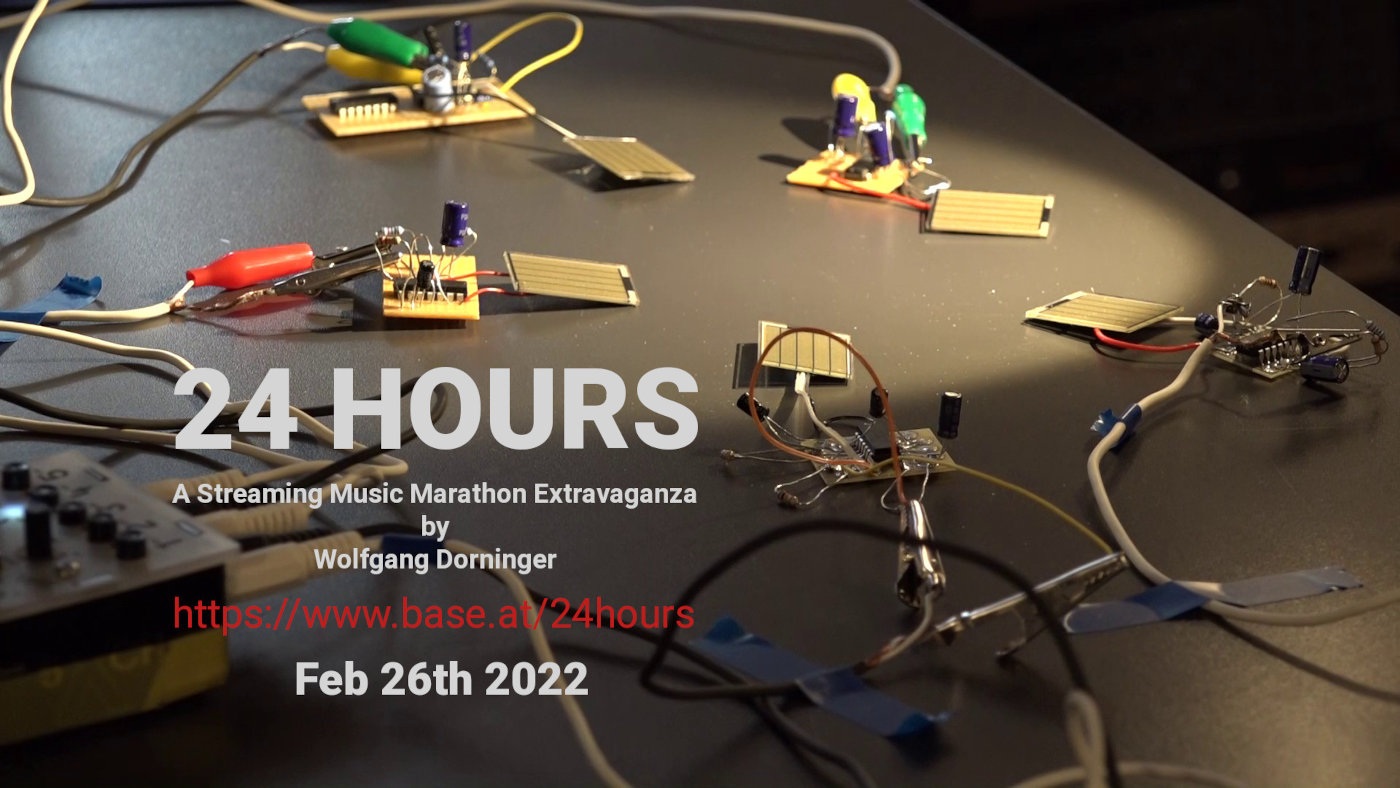 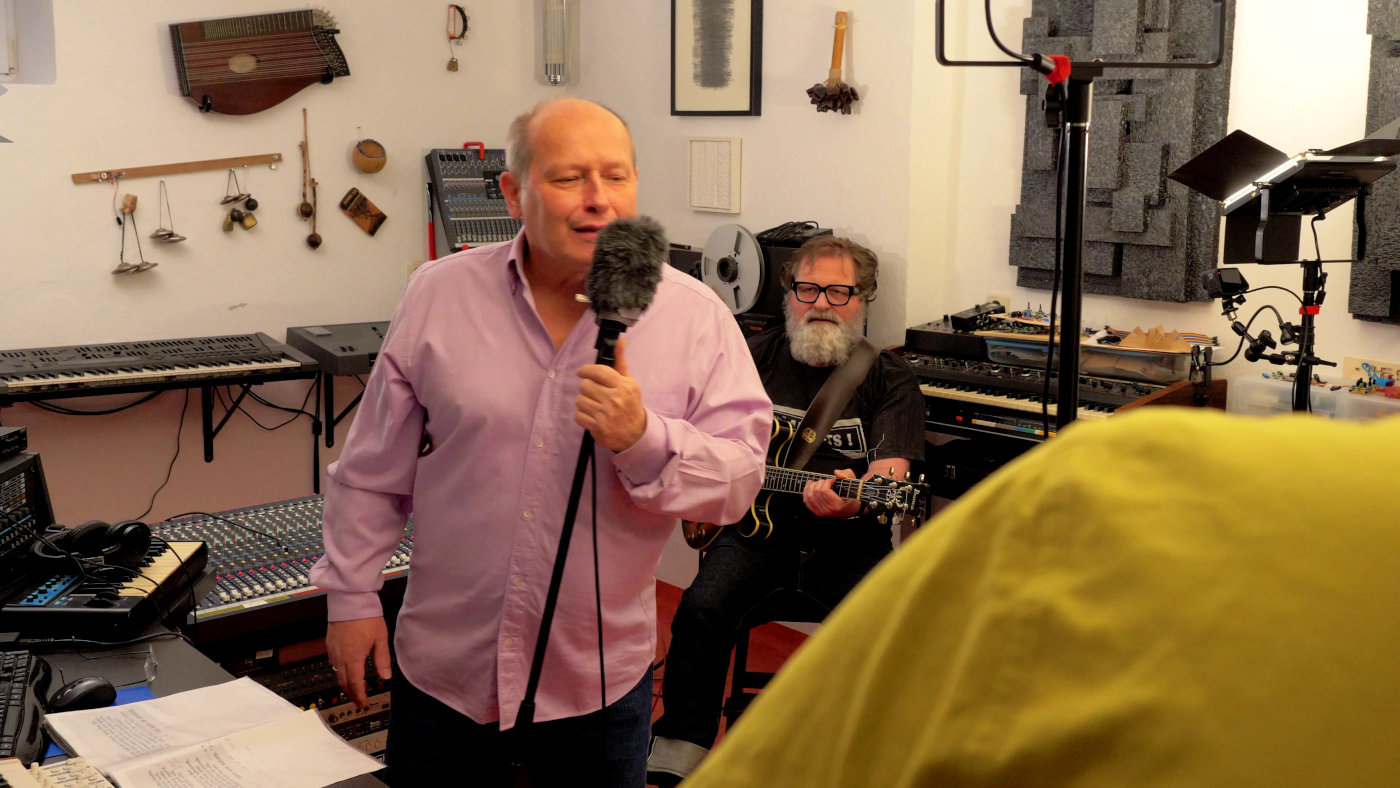 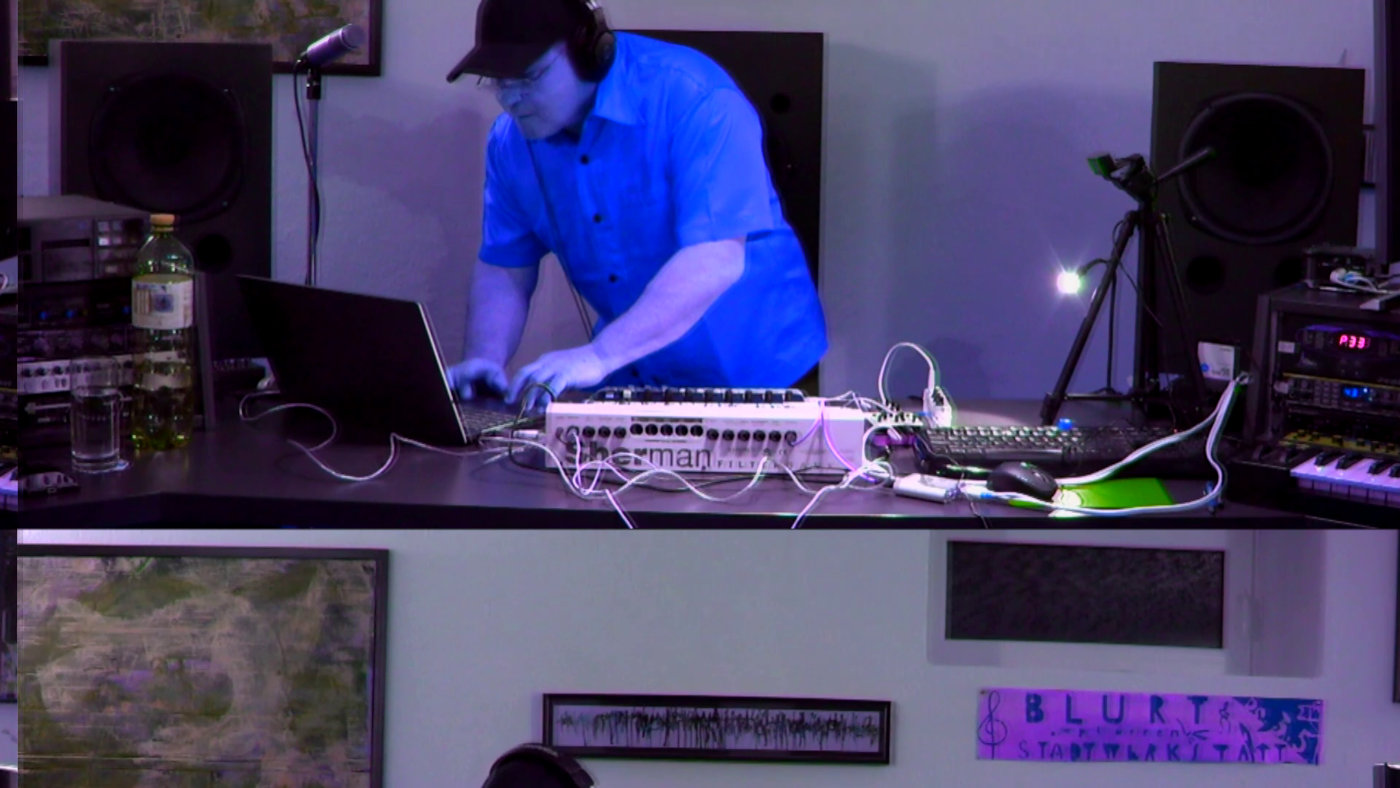