The first Ars Electronica 20 years ago also marked the inception of the Linzer Klangwolke, which has remained to this day the very epitome of innovativeness in presenting ”art in public spaces.”

With the OMV Klangpark project as an intentional allusion to the idea of the Klangwolke, Ars Electronica 99 launches an experiment in which—by establishing an association of the geographic region of the Danube river with the urban neighborhood surrounding the festival quarters on its bank—the idea of a ”public space” takes measure of itself on the basis of the dimensions throughout which it has expanded in the age of globalization and global networks.

The experiment has been conceived as a series, and Michael Nyman has been invited to kick it off. At the same time, the project is a link between two concert events—the Michael Nyman Band Concert in the Brucknerhaus and Recombinant 9.9.99 featuring representatives of the digital music scene in the Posthof—and has been conceived as a way to tie in the methods of generating and composing music employed by the key players of both events.

Michael Nyman, whose creative work has remained on the leading edge to an extent virtually unmatched by other composers of his generation and whose oeuvre has been characterized by early utilization of sampling and intentional recombination of music taken up from outside sources, constitutes one pole of this juxtaposition; the other is the elaboration of Nyman’s approach into the style-shaping procedures of advanced digital music and sound art.

The Klangpark in the Donaupark between the Brucknerhaus and the Danube consists of four loudspeaker towers that fill a 100-meter-long rectangular space with sound from 8 AM to 11 PM daily during the festival. The popular Donaupark, as a conveniently located recreational area right in downtown Linz, is a perfect example of the qualities commonly associated with the term ”public space.”

As a ”Danubian space,” this location assumes a referential character within the context of the project with respect to the geographically and culturally defined Danube region which takes its name from the river, a major waterway linking together half of Europe. This association has represented the thematic axis of the work on the Klangpark. It was formulated as an artistic challenge in order to develop—in light of the constantly changing forms of what is signified by the term ”public”—an adequate common vocabulary of musical expressions referring to it.

Text and photos by Ars Electronica 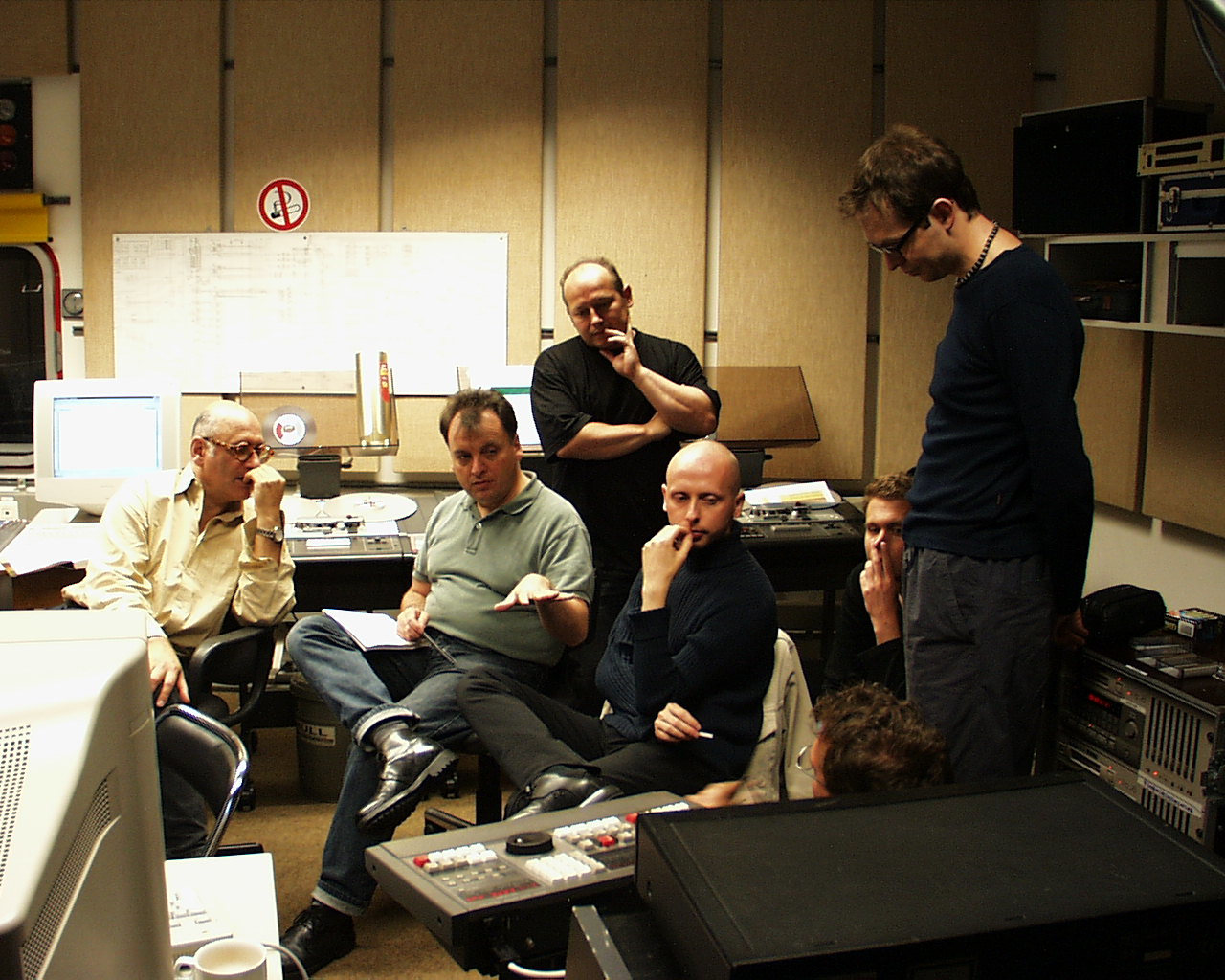 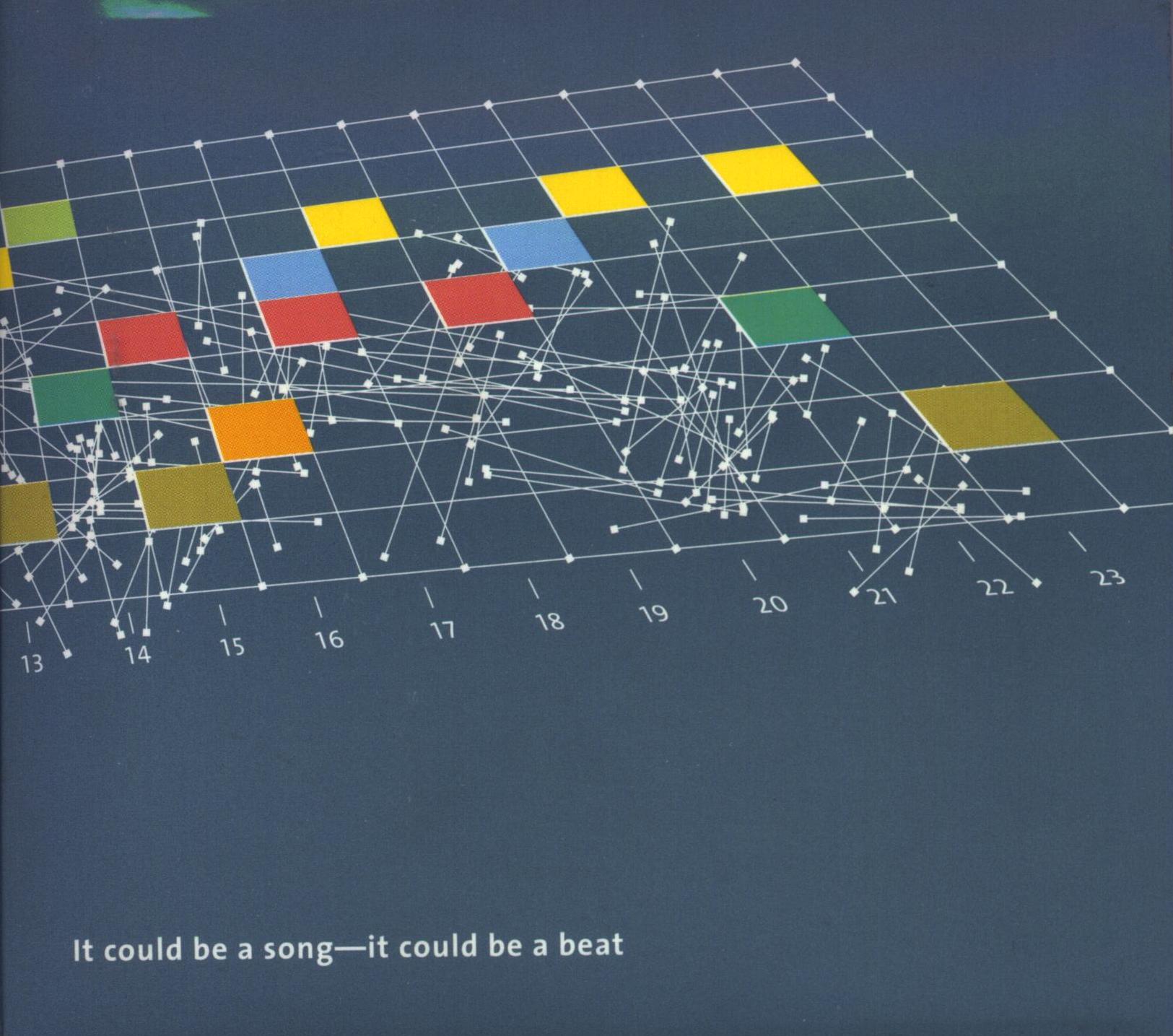